With this version of Bleach Vs Naruto 2.2, we made additions to the Naruto side. It is back to you again with the addition of 2 new characters.

Jiraiya, whom you know very well, will surprise everyone with his character traits. He is a disciple of the Third Hokage, who is one of the Three legendary Sannins. And Jiraiya is among the best Ninjas in the world. With such features, he joined the game as the main character. Hinata Hyuga, who is from the Kurenai team and is known for her shyness and beauty, joined the game as a supporting character.

You can play Bleach Vs Naruto 2.8, which is offered for free, for free from here.

There are at least 36 main characters and 21 auxiliary characters, with added characters in total. With these rules and special characters, there will be no opponent you can't beat.

Bleach Vs Naruto 2.2 game is waiting for you on this site for free and you can play it anywhere. Come on, don't miss this excitement! 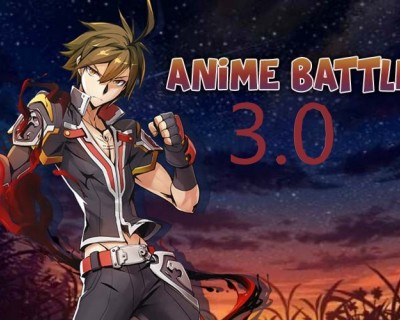 Fairy Tail Vs One Piece 1.1

Fairy Tail Vs One Piece 4.9

Fairy Tail Vs One Piece 5.0